Naproxen, a non‐steroidal anti‐inflammatory drug, is used to treat various painful conditions including postoperative pain, and is often administered as the sodium salt to improve its solubility. This review updates a 2004 Cochrane review showing that naproxen sodium 550 mg (equivalent to naproxen 500 mg) was effective for treating postoperative pain. New studies have since been published.

We searched Cochrane CENTRAL, MEDLINE, EMBASE and the Oxford Pain Relief Database for studies to October 2008.

Two review authors independently assessed trial quality and extracted data. Pain relief or pain intensity data were extracted and converted into the dichotomous outcome of number of participants with at least 50% pain relief over four to six hours, from which relative risk and number‐needed‐to‐treat‐to‐benefit (NNT) were calculated. Numbers of participants using rescue medication over specified time periods, and time to use of rescue medication, were sought as additional measures of efficacy. Information on adverse events and withdrawals were collected.

The original review included 10 studies with 996 participants. This updated review included 15 studies (1509 participants); 11 assessed naproxen sodium and four naproxen. In nine studies (784 participants) using 500/550 mg naproxen or naproxen sodium the NNT for at least 50% pain relief over four to six hours was 2.7 (95% CI 2.3 to 3.2). No dose response was demonstrated over the range 200/220 mg to 500/550 mg, but limited data was identified. Median time to use of rescue medication was 8.9 hours for naproxen 500/550 mg and 2.0 hours for placebo. Use of rescue medication was significantly less common with naproxen than placebo. Associated adverse events were generally of mild to moderate severity and rarely led to withdrawal.

Doses equivalent to 500 mg and 400 mg naproxen administered orally provided effective analgesia to adults with moderate to severe acute postoperative pain. About half of participants treated with these doses experienced clinically useful levels of pain relief, compared to 15% with placebo, and half required additional medication within nine hours, compared to two hours with placebo. Associated adverse events did not differ from placebo.

This review assessed evidence from 1509 participants in 15 randomised, double blind, placebo‐controlled clinical trials of naproxen or naproxen sodium (a non‐steroidal anti‐inflammatory drug) in adults with moderate to severe acute postoperative pain. At doses equivalent to 500 mg and 400 mg, orally administered naproxen provides effective analgesia. About half of those treated experienced at least half pain relief over four to six hours, and the effects lasted, on average, up to nine hours. Associated adverse events did not differ from placebo, but these studies are of limited use for studying adverse effects.

Naproxen and naproxen sodium at the most commonly used dose of 500 mg/550 mg is an effective analgesic, providing at least 50% pain relief to about half of treated patients with acute, moderate to severe, postoperative pain. The NNT of 2.7 for at least 50% pain relief, and nine hour average duration of action, compare favourably with other analgesics commonly used for postoperative pain. In single dose, it  is associated with a low rate of adverse events, similar to that with placebo. Lower doses (400 mg/440 mg and 200 mg/220 mg) may provide equivalent levels of analgesia. This review suggests that there may be differences in efficacy following different types of surgery.

Further trials at lower doses could clarify whether they provide useful analgesia. It should always be the goal to use the lowest dose of a drug that provides the desired clinical effect, and lower doses are likely to be associated with fewer adverse events. Further studies in different types of surgery could clarify whether there are clinically important differences in efficacy in different surgical settings. The major implication is for better reporting of clinical trials, in avoiding average information from highly skewed distributions, in providing information about how many patients achieve a clinically useful level of pain relief, and in reporting other outcomes of clinical relevance, such as time to remedication.

Get full text at The Cochrane Library
Single dose oral naproxen and naproxen sodium for acute postoperative pain in adults Stable (no update expected for reasons given in 'What's new') is a sample topic from the Cochrane Abstracts. 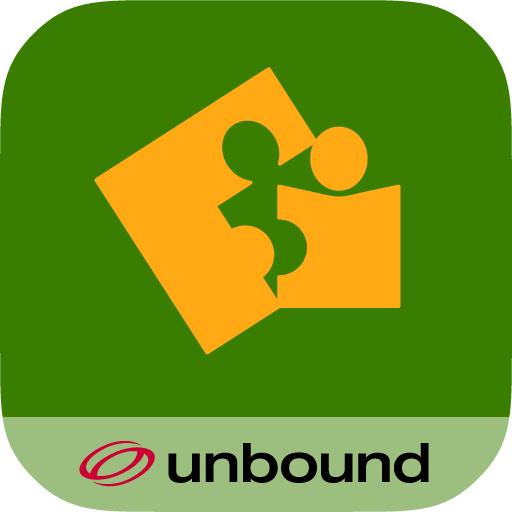