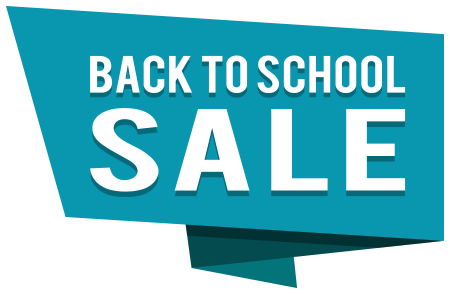 Clinical Question:
What is the most effective treatment for moderate to severe stress urinary incontinence?

Bottom Line:
Surgery is more likely to be effective than physiotherapy. However, one third of women had a good response to physiotherapy, so it still seems reasonable to offer physiotherapy first. Women who later require surgery have outcomes that are just as good as those who did not undergo physiotherapy, and half of those initially assigned to physiotherapy never had surgery, at least within the observed study period. (LOE = 1b)

Synopsis:
Many women with moderate to severe stress urinary incontinence ultimately go on to have surgery. Although physiotherapy to strengthen pelvic floor muscles is generally advocated, its effectiveness is unclear. This multicenter Dutch study identified women aged 35 to 80 years who had been referred for moderate to severe stress incontinence. Women with significant pelvic organ prolapse, those who had previously undergone surgery for incontinence, and those who had received physiotherapy or other treatment in the past 6 months were excluded. Groups were balanced at the beginning of the study: a mean age of 50 years, 25% having a college education or higher, 18% smokers, and an average body mass index of 26.6 kg/m2. Women were randomized to midurethral sling surgery or physical therapy at 1-week or 2-week intervals for 9 weeks to 18 weeks. The goal was to have women achieve 8 to 12 maximal contractions 3 times per day. Analysis was by modified intention to treat, meaning that women who withdrew consent after randomization were not included in the final results. The primary outcome was the Patient Global Impression of Improvement (PGI-I), a 7-point scale ranging from "very much worse" to "very much better." During the study, 19 women in the surgery group and 28 in the physiotherapy group were lost to follow-up, and approximately half the women in the physiotherapy group crossed over to surgery a mean of 32 weeks after the beginning of the study. At 12 months, based on the modified intention to treat analysis, 64% in the physiotherapy group and 91% in the surgery group reported that they were much better or very much better using the PGI-I scale. The difference between groups was 26% (95% CI, 13% to 34%; number needed to treat [NNT] = 4 for surgery over physiotherapy). The authors did a post-hoc analysis of women who crossed over, and found that their results were similar to those of women initially assigned to surgery, and better than those who received only physiotherapy (32% response based on PGI-I scale versus 93% for surgery crossovers; P < .001; NNT = 2). A total of 41 women, all assigned to or crossing over to surgery, had adverse events. The most common serious adverse events were hematoma, new urge urinary incontinence, and vaginal epithelial perforation.