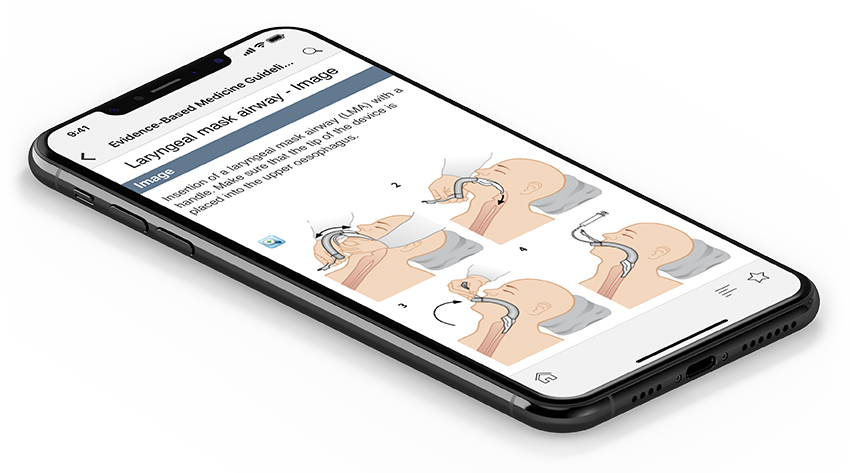 Exercise and diet good even for frail, obese elderly

Clinical Question:
Do obese, frail, older patients benefit most from exercise, weight loss, or both?

Synopsis:
Well-designed studies of diet and exercise are all too rare. In this trial, the authors identified obese adults older than 65 years who had at least mild to moderate frailty. All were sedentary and had a stable weight. Patients were randomized to 1 of 4 groups: untreated control; weight management only, with a reduction of 500 to 750 calories per day; exercise only, including aerobic exercises, resistance training, and flexibility training; or both exercise and weight management. Of 107 persons originally enrolled in the study, 93 completed it 1 year later. Drop-outs were similar between groups, and groups were balanced at the start of the study (mean age = 70 years). The mean weight of participants was 102 kg, with a bodymass index of 37.1. At the end of 1 year, the weight management and the exercise plus weight management groups had both lost approximately 9 kg, while those in the exercise only and control groups lost fewer than 2 kg. The Physical Performance Test, a 36-point scale measuring physical status, improved more in the diet and exercise group (5.4 points) than in the exercise only (4.0 points), diet only (3.1 points) or control (0.2 points) groups. The differences between the 3 intervention groups and the control group are probably clinically relevant, although the differences between the intervention groups are not.